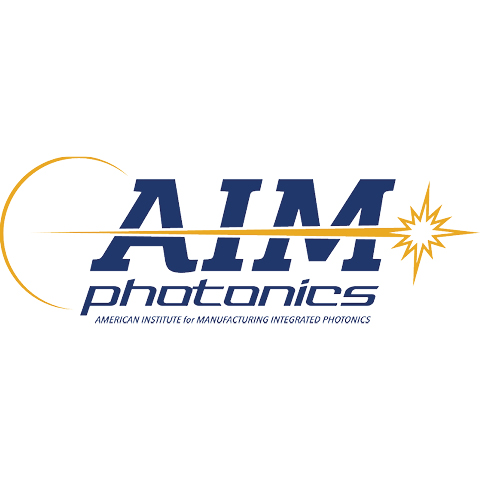 Over the past 9 months, the Family Ultimate Science Exploration (FUSE) Program at UC Santa Barbara has inspired 1,691 students and family members, and 20 teachers and school administrators in the science of photonics.

FUSE serves underrepresented students and their families in middle and junior high school in the Santa Barbara district. They run a variety of events on activities in physics, chemistry, and biology in Spanish and English. With a team of 80 UCSB graduate and undergraduate volunteers, they presented their latest activity, “Light Pipes: Controlling Light” at 10 events across the 2015-2016 school year, 8 events at junior high schools/middle schools, and 2 events at UCSB. The schedule was as follows:

Designed by a former Blumenthal Lab member Dr. Demis John in collaboration with a Santa Barbara junior high school teacher Marilyn Garza, “Light Pipes: Controlling Light” is an activity that educates participants on how optical fibers and lasers send data around the world. Participants are introduced to how laser light travels in a water tank and how light can be guided in plastic fibers. They are then challenged to engineer their own “waveguide” using a gelatin block and a red laser pointer, to make the light go where they want.

“Light Pipes: Controlling Light” is inspired by one of AIM Photonics Academy’s mission–to educate and prepare students toward productive careers in the emerging photonics industry.